Somerset Stories: On Your Bike

Iain Garside, manager at On Your Bike, spoke to us recently the fantastic work they deliver, and how giving someone a sense of achievement can turn lives around.

“We support people who are disadvantaged in one or more areas of their life. They often have a lack of confidence, purpose, self-respect, and sometimes a lack of social skills, and this has led to a disengagement from society. We address that by helping them to re-engage with both themselves and with society. They might be long-term unemployed, ex-offenders, ex-service personnel, or experiencing mental ill-health or a family trauma. We give them support which is aimed at first improving their mental health and ultimately improving employability. 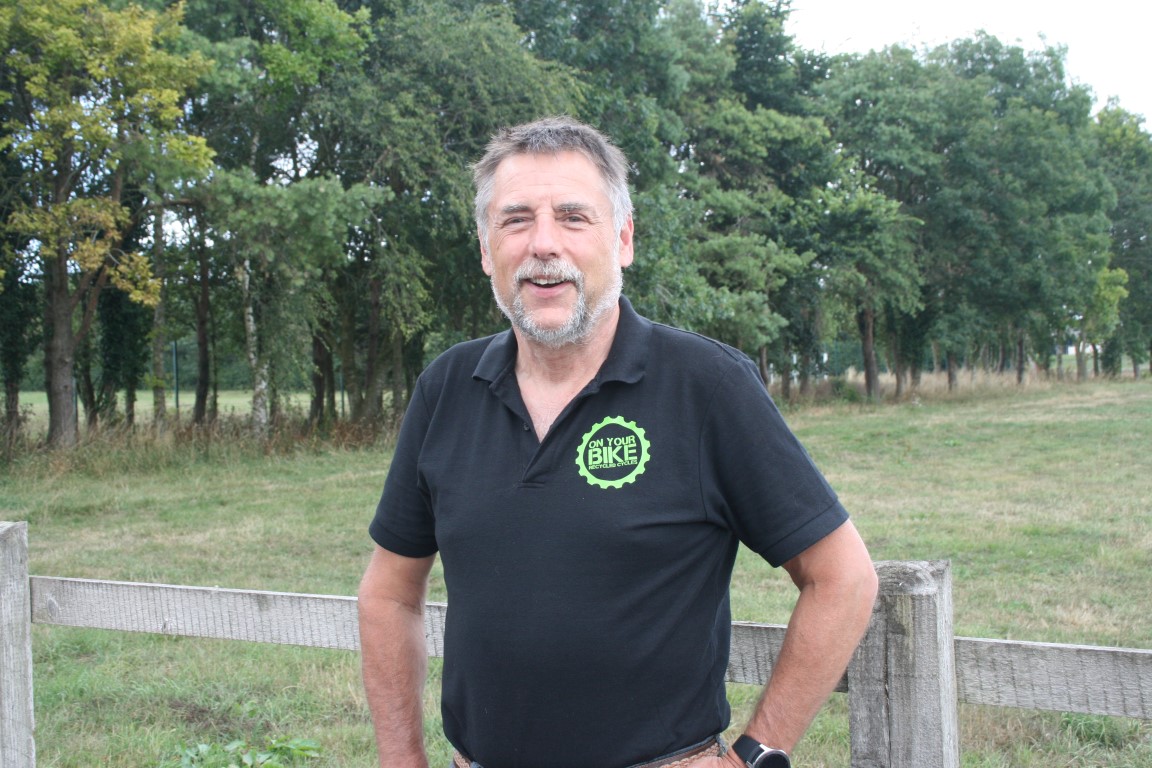 Some of our beneficiaries have spent a number of years depressed or inactive. It’s quite surprising how long some people can remain like that before they feel able to do something about it.

As a relatively small charity, we tend to be less formal than bigger organisations. We like to have fun and that makes us more approachable.

We recently started working with a 25-year-old with Asperger’s and OCD. He had a difficult time in education, leaving four schools before he was finally expelled aged 14. He’s spent the last 11 years essentially doing nothing. His mum is a qualified social worker and had tried, unsuccessfully, to help him. When he came to us he was incredibly anxious. Now, after just two weeks, he’s confident and engaged; he’s speaking to people and is already starting to make friendships.

We try to help people when they don’t have much drive or confidence, helping them realise they can achieve things. And then, after that, the next step is to say: "Well done, now let’s see what we can achieve next."

We’re working towards that point in time where they start to make demands of themselves.

We’ve been thrilled by the support we’ve received from Somerset Community Foundation. It’s not just about the money; it’s also about being able to talk to people who have a wider understanding of the sector and can put you in touch with other people who can help you as a charity. There are plenty of larger and more remote organisations to whom I could apply for a grant, but the difference with SCF is that I can talk to people like Val, Justin and Laura and they’ll say: “I really think you need to talk to so and so,” and that’s just as useful as funding.

The most recent grant funding we received from SCF was for a van. It’s incredibly useful, and allows us to run stock between our branches and other routine tasks. Most importantly, it means we can collect bikes that have been donated; these are crucial to our turnover. The sale of these bikes accounts for about 40% of our income.

Ultimately, we would like to open more branches: this takes around £100,000 and three years. We have branches in Taunton and Bridgwater, and each branch helps about 50 people a year. We would like to continue helping more people.

Some of our users have big underlying difficulties and stay with us for a long time. We know they’re probably never going to work again, but we get them to a point where they can do something positive that will make a difference to themselves and the people around them.

We see how much of a boost it gives our users’ self-esteem when they are helping others in the community. That’s an example of community: it’s somebody who is doing something for someone else.”