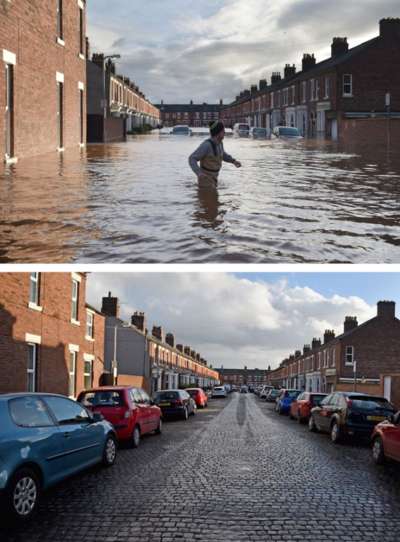 An appeal has been launched by Cumbria Community Foundation to raise funds to support individuals and communities throughout Cumbriawho have been devastated by the flooding and storms in December. SCF are so grateful for the support of both Somerset residents and people from across the UK during our own flooding crisis in 2014, so naturally we want to spread the word far and wide about the Cumbria appeal..