It is with great sadness that we learned that former SCF trustee, Charles Clark, passed away last week. He is remembered with great fondness and appreciation for his support of the Foundation. 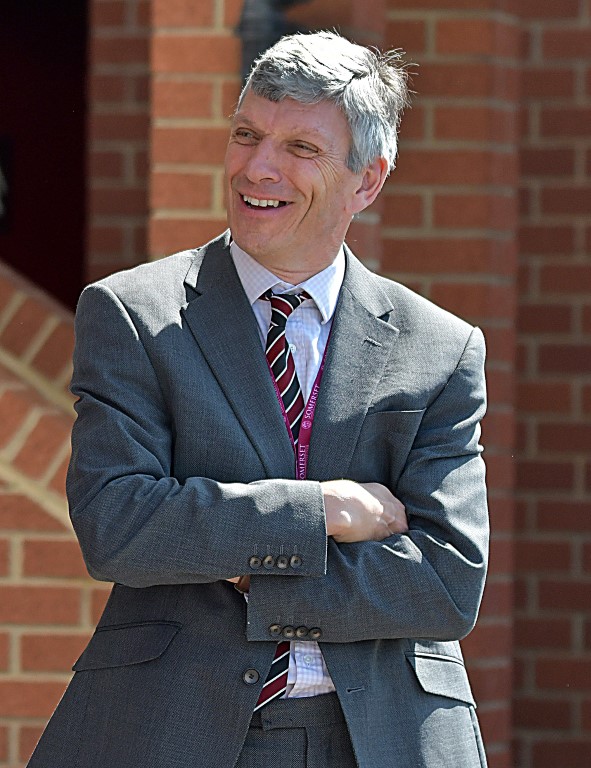 Charles was a trustee from 2005 to 2014, a period that saw the Foundation grow from its formative stages into a significant funder of grassroots charities throughout Somerset. During his period in office the Foundation grew its endowment by over £3.5m and awarded over £4m of funding to a wide variety of local causes.

Justin Sargent, Chief Executive, said: “Charles joined the Board at around the same time as I joined the SCF team. He helped me understand the county in a way few other people could and throughout his time as trustee we all benefitted from his advice and guidance, which was always delivered with great wit and wisdom.”

Charles helped raise several thousand pounds for the Foundation in the early days, through auctions, and he even organised the inaugural (and, to date, only) SCF cricket match!

More than anything, Charles always showed a great passion for Somerset, the work of our local charities, and a concern for those less fortunate within our communities.

Our thoughts are with Rebecca and his entire family at this sad time.