A record-breaking year announced at our Annual Celebration 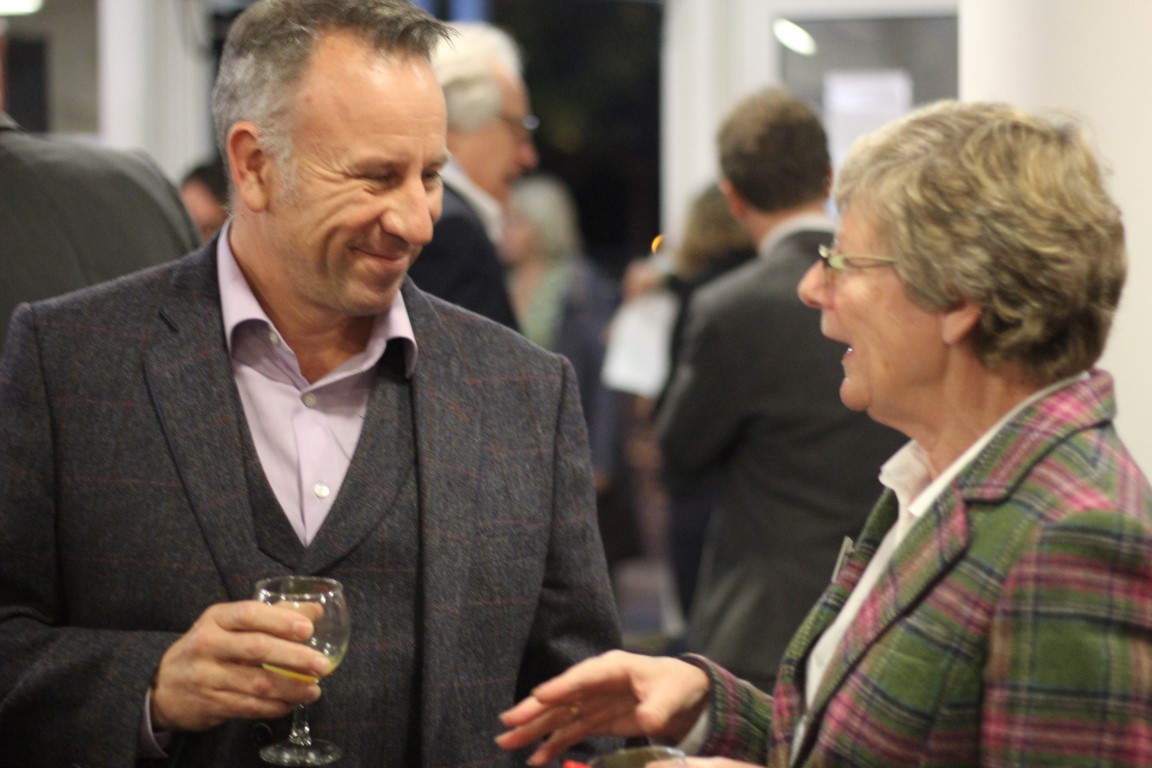 Guests heard from Kevin Whitmarsh, Board Member at event sponsors Old Mill, who spoke passionately about the importance of charitable giving as a way to strengthen communities and expressed his pride about the company’s new partnership with the Foundation.

Jane Barrie, Chairman at SCF, spoke of a record-breaking year for the Foundation, with funding of £2.6m awarded which touched the lives of over 40,000 local people in Somerset.

Bringing the Foundation’s work to life were three groups that received funding from SCF in 2018/19: The Balsam Centre (Wincanton), The Open Door (Taunton), and Youth Unlimited (Bridgwater). A representative from each group talked about their work changing lives in their communities and the difference that SCF’s donors have made to their organisations.

Mark Woodcock from Taunton Open Door, a homeless day shelter, told us Graham’s story about becoming homeless and the many years of support the charity provided to help him move into independent living. You can read Graham’s story here. 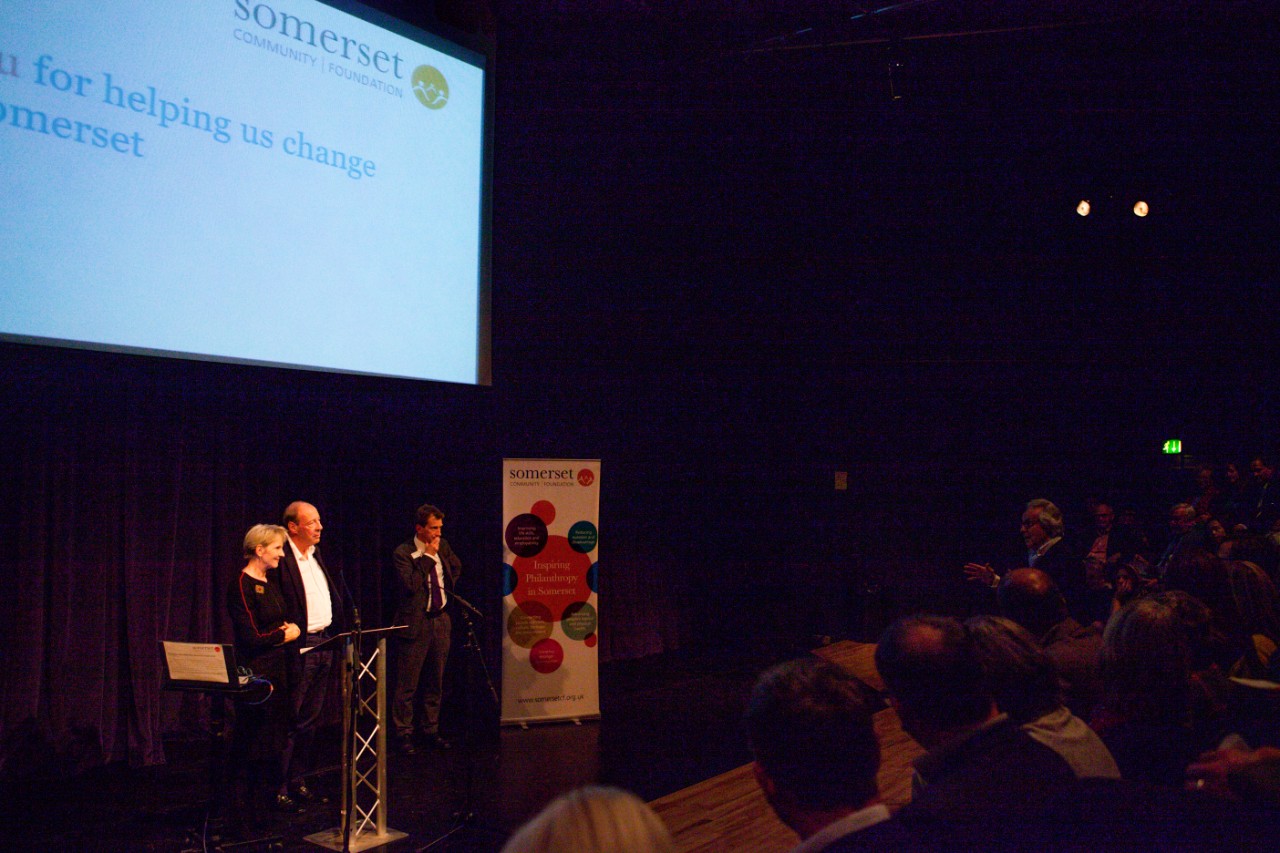 SCF Chief Executive, Justin Sargent made a passionate speech about the vital importance of small, grassroots charities to keeping our communities strong, and outlined the Foundation’s commitment to supporting innovative social enterprises alongside convening the local voluntary sector to support shared learning.

Keynote speakers were The Hon. Michael Samuel and Julia Samuel MBE, who both delivered inspiring talks on the subject: Reciprocal gifts - the rewards from giving, where they spoke about their charitable work over the last 25 years as Founders and Trustees of charities and the deep satisfaction they gained from these relationships.