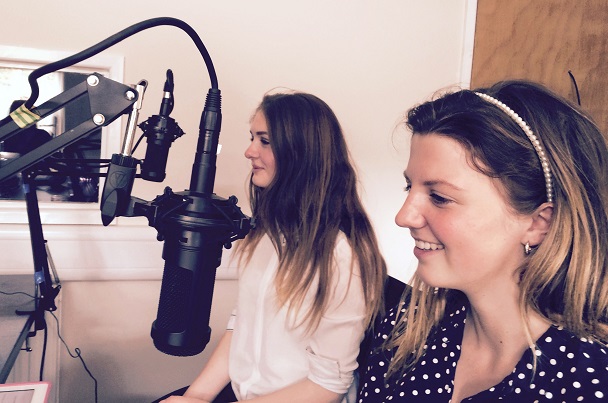 Two representatives of the Millfield Student Charity Committee were invited to speak on the Community Show at GlastonburyFM last week, along with Deputy Chief Executive Mary Hancock. During the interview, hosted by Allan Trinder, A-Level student Jessie emphasised the students’ desire to give back to the local community where they live, even if they live there for only part of the year. Mary and the students discussed challenging issues in Somerset, such as the lack of public transportation, low levels of academic aspiration among young people and high levels of loneliness and isolation among vulnerable older people.

Fundraising activities planned for this year include mufti days and a talent showcase, and thirteen Millfield students plan to visit Ethiopia in the Autumn to see first-hand the impact of their fundraising efforts for Lalibela. In early 2016 SCF will introduce the Charity Committee to local projects that could benefit from their named fund.