Our Hidden Somerset reports are designed to raise awareness of some of the important issues affecting people in Somerset and the great work being done by local charities and groups to tackle some of our biggest challenges.

Thanks to generous funding from The Fairfield Charitable Trust, the first of the reports, Rural Isolation, was published in July 2019. Hidden Somerset: Rural Isolation - read the full report here

The research highlights that: 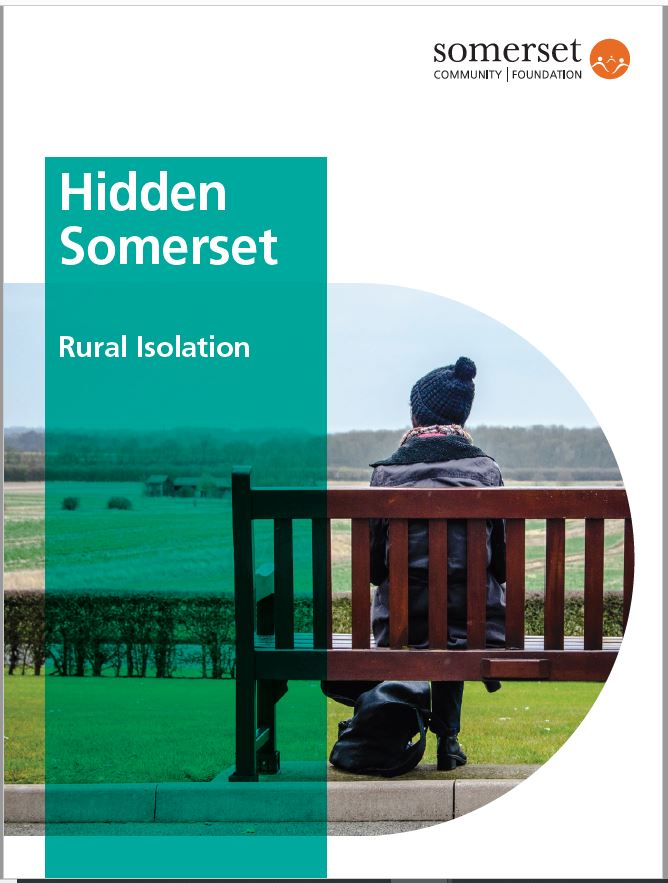 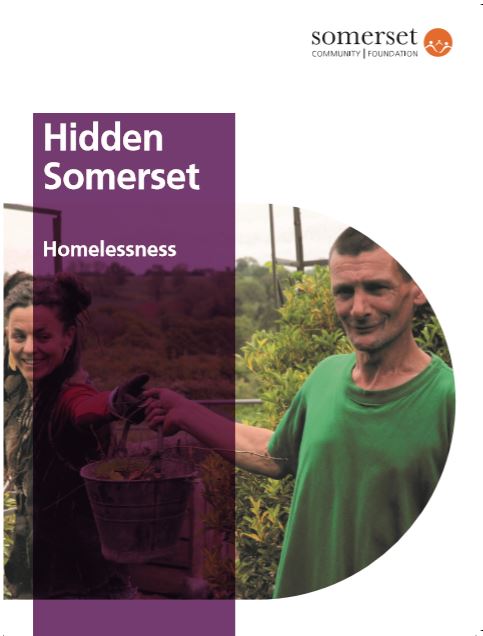 The research highlights that: